You can disassemble this laptop according to this guide.

Make sure the laptop is turned off and be careful during the disassembly. 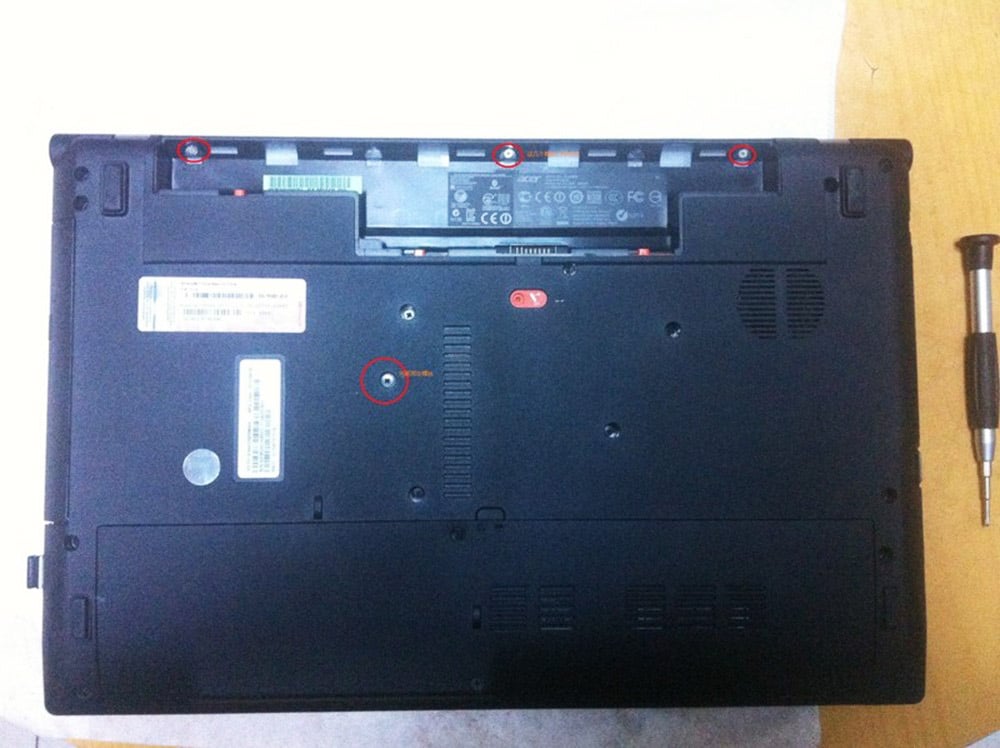 And don’t forget the screws marked above. 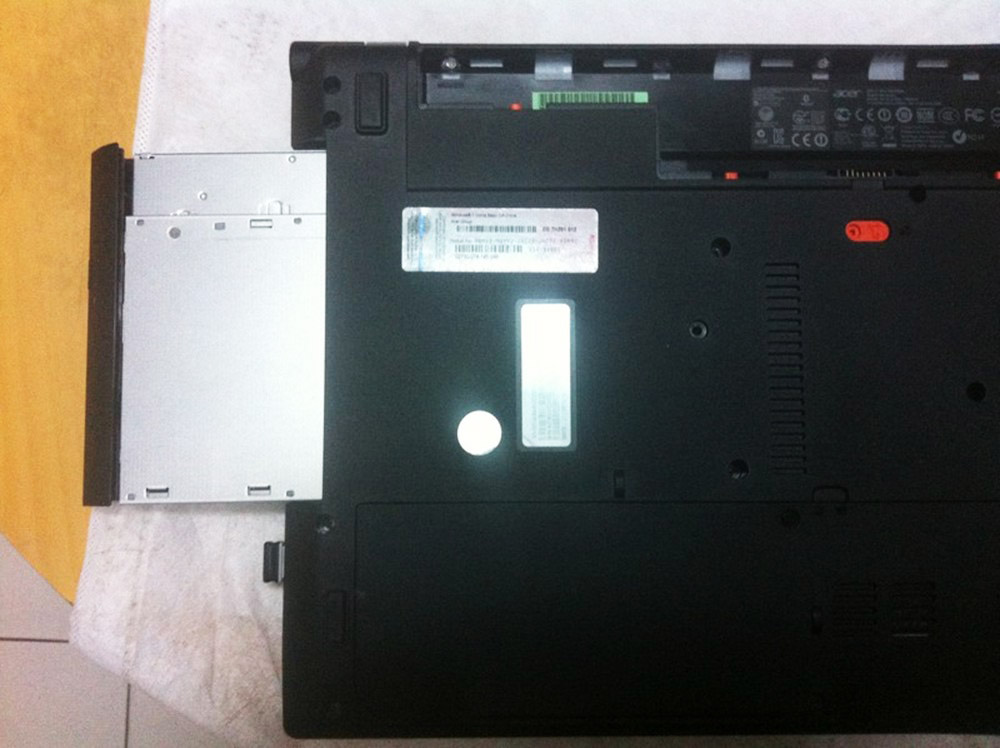 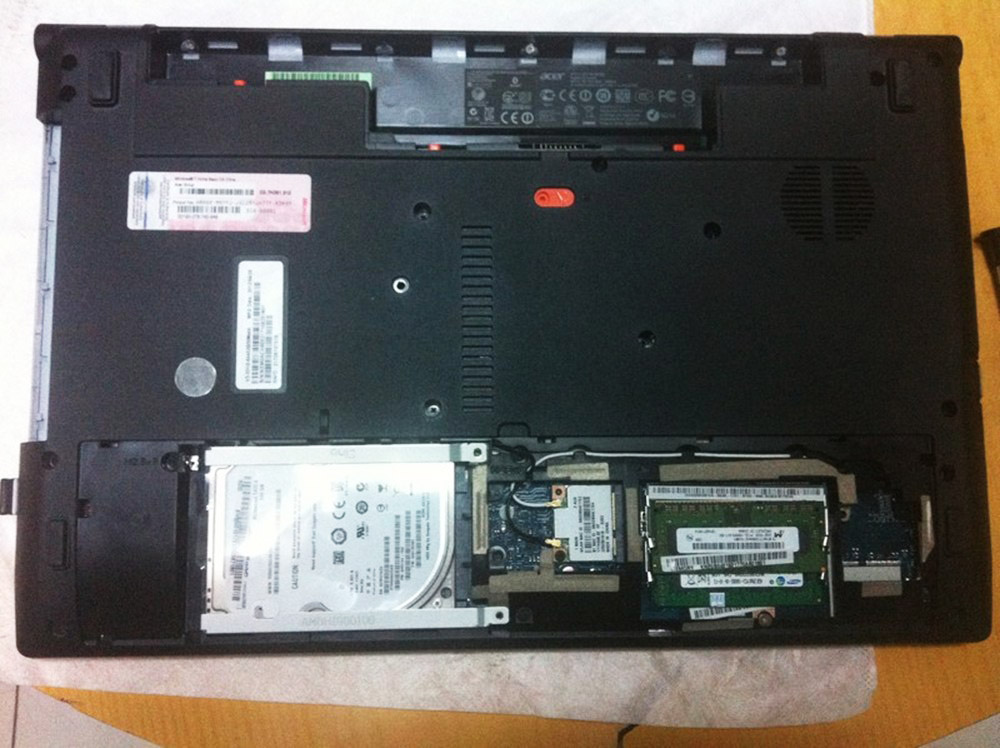 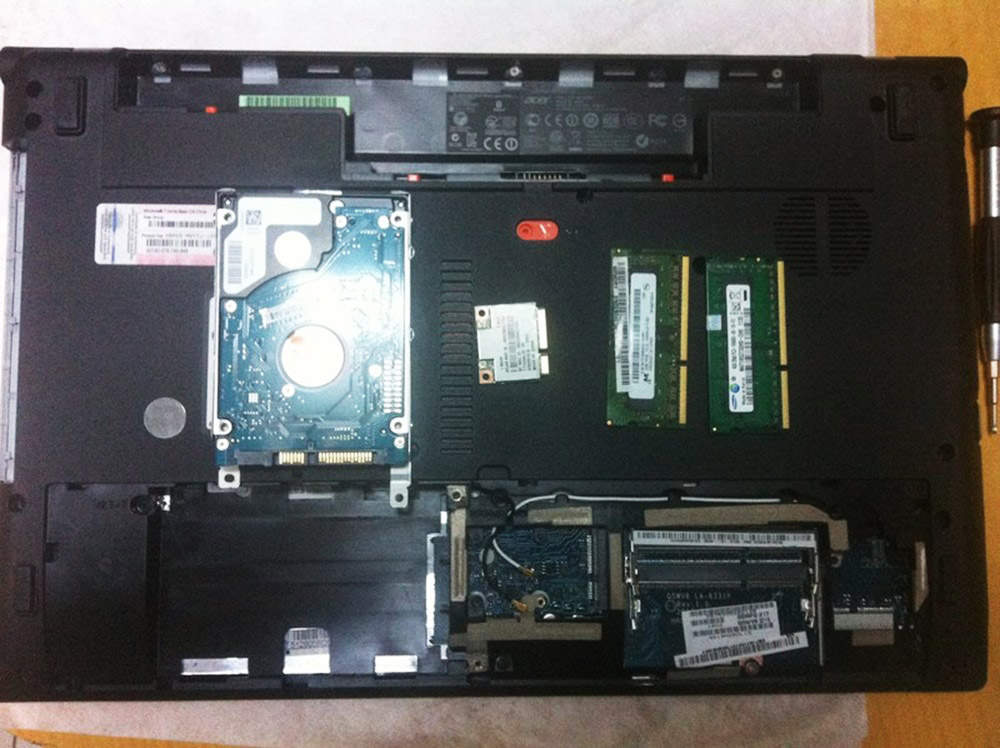 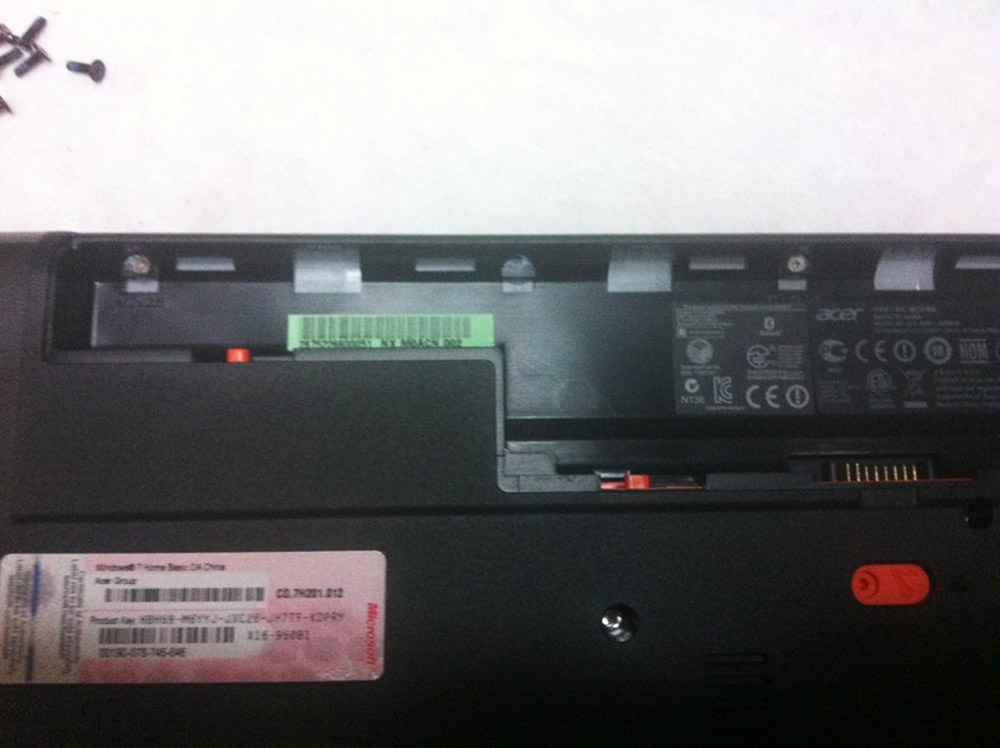 And don’t forget the screws in the battery compartment. 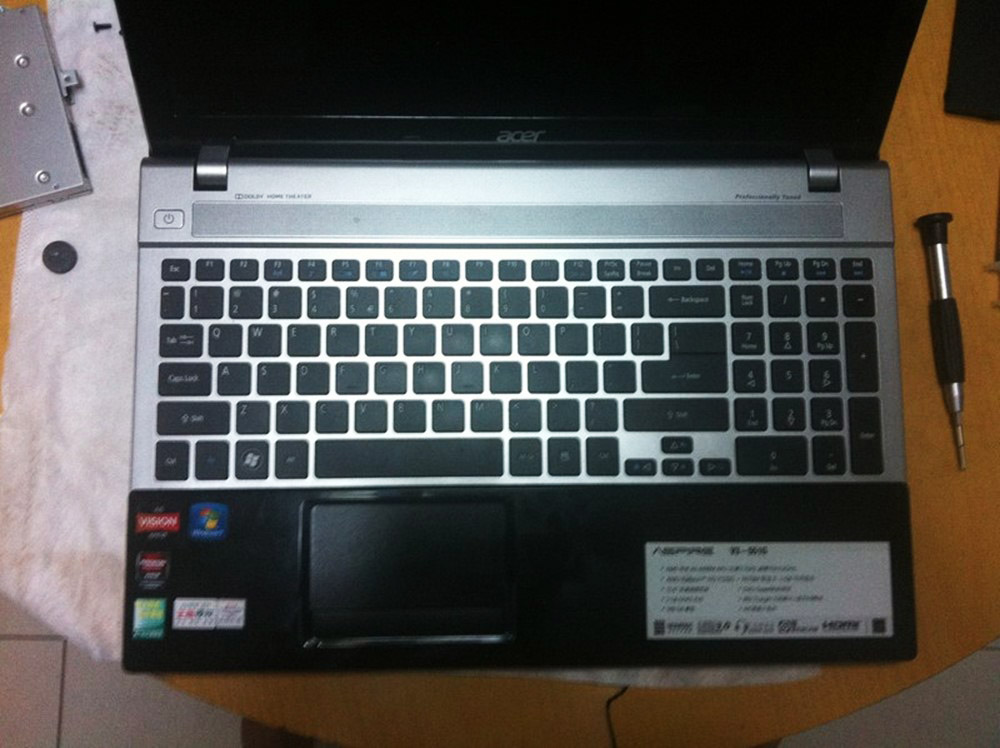 Turn it to the front.

In the next steps I’ll use crowbar and rigid card. 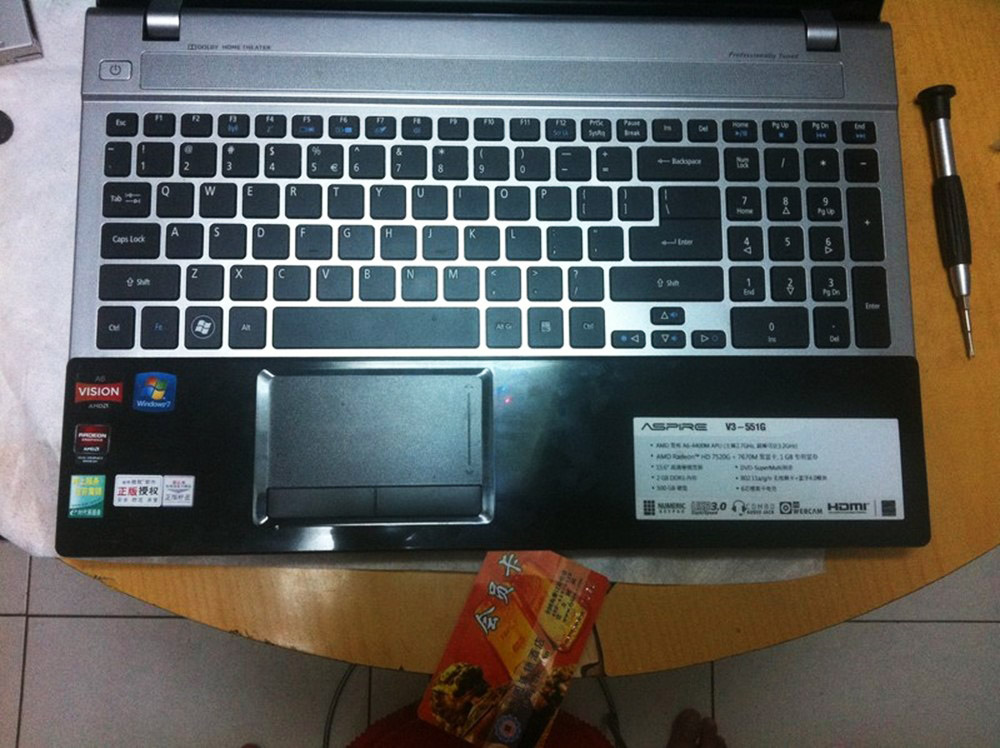 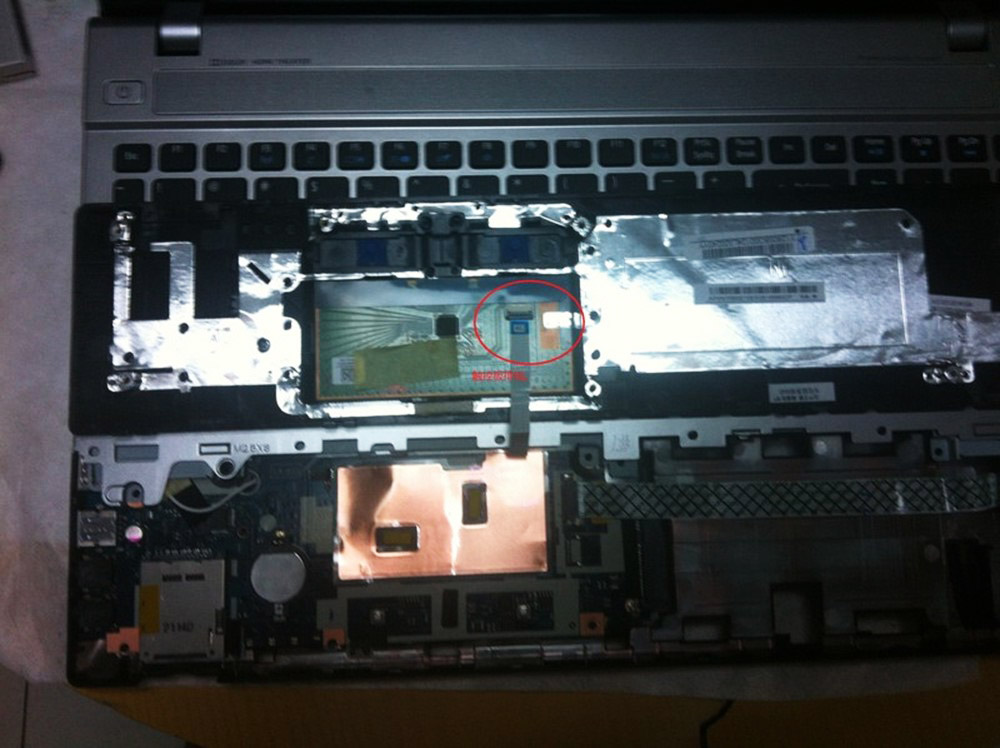 Watch out the touchpad cable. Unplug it. 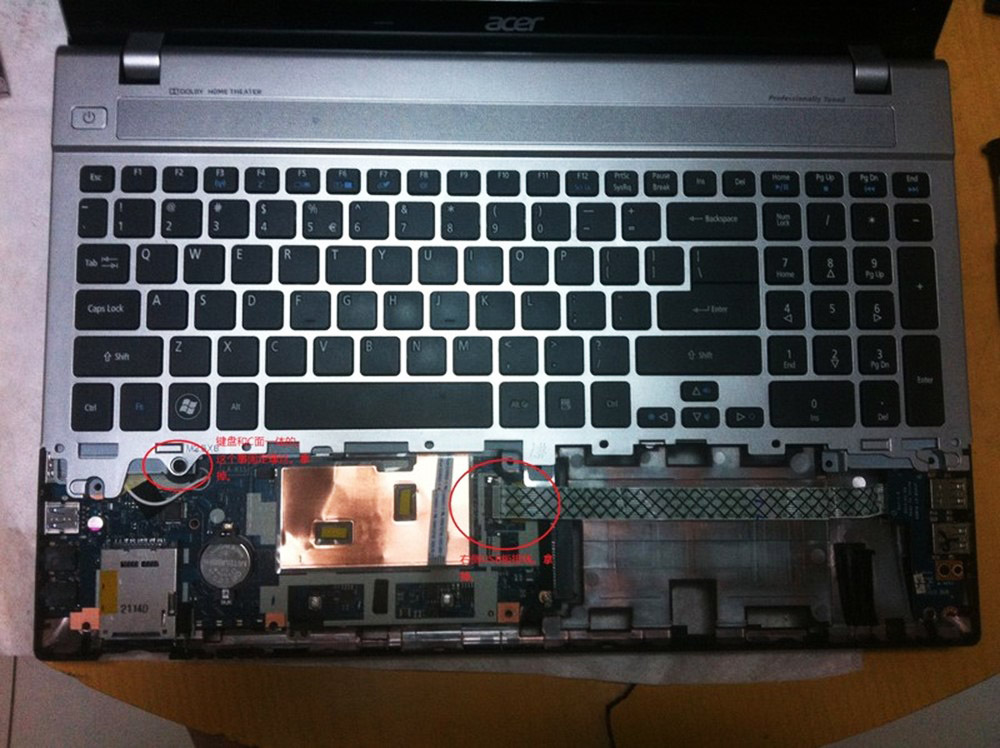 After removing the touchpad, I need to unscrew the screws securing the keyboard and unplug the USB cable on the right.

Then we can uncover the keyboard slowly. 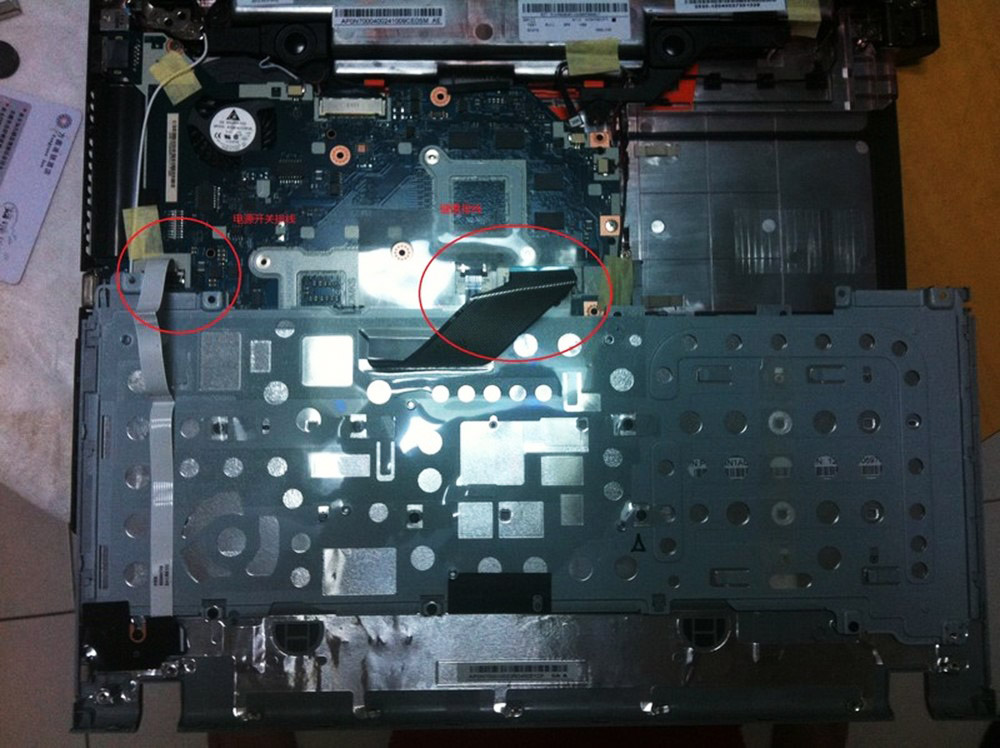 Now unplug the power cable and the keyboard cable. 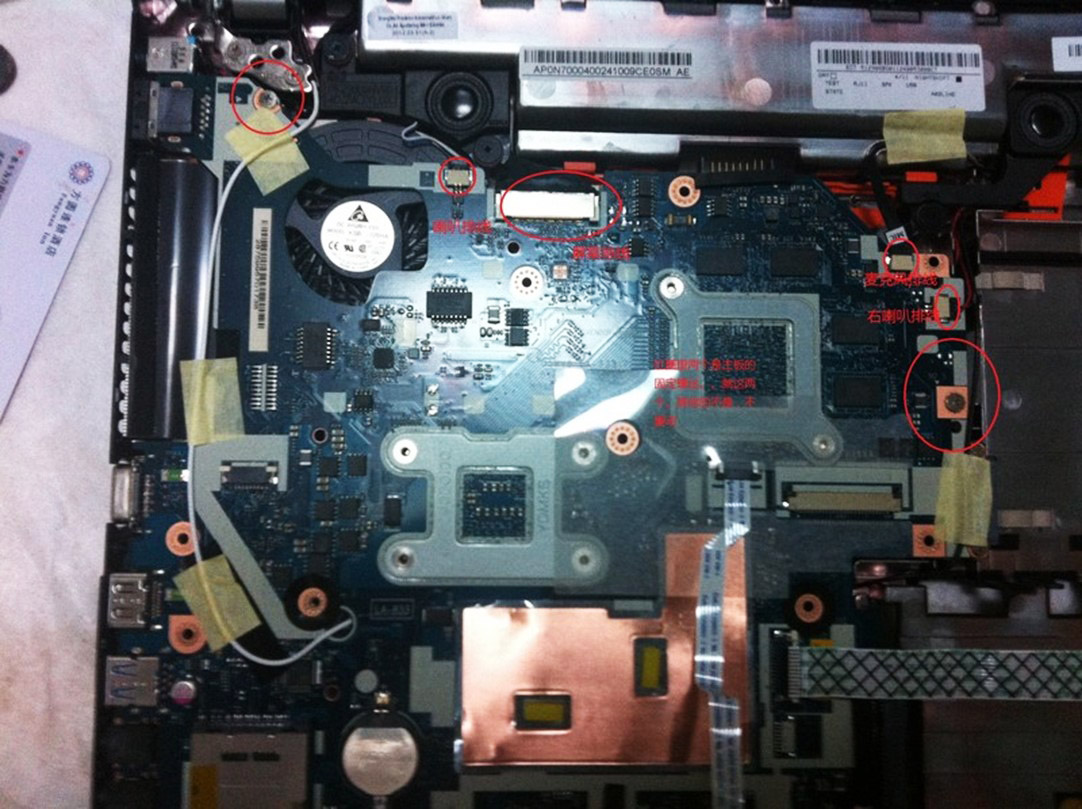 Υπάρχουν 2 screws securing the motherboard, one on the upper left of the picture and one on the middle right.

And unplug the black and white cables on sides.

Then slowly uncover the motherboard. 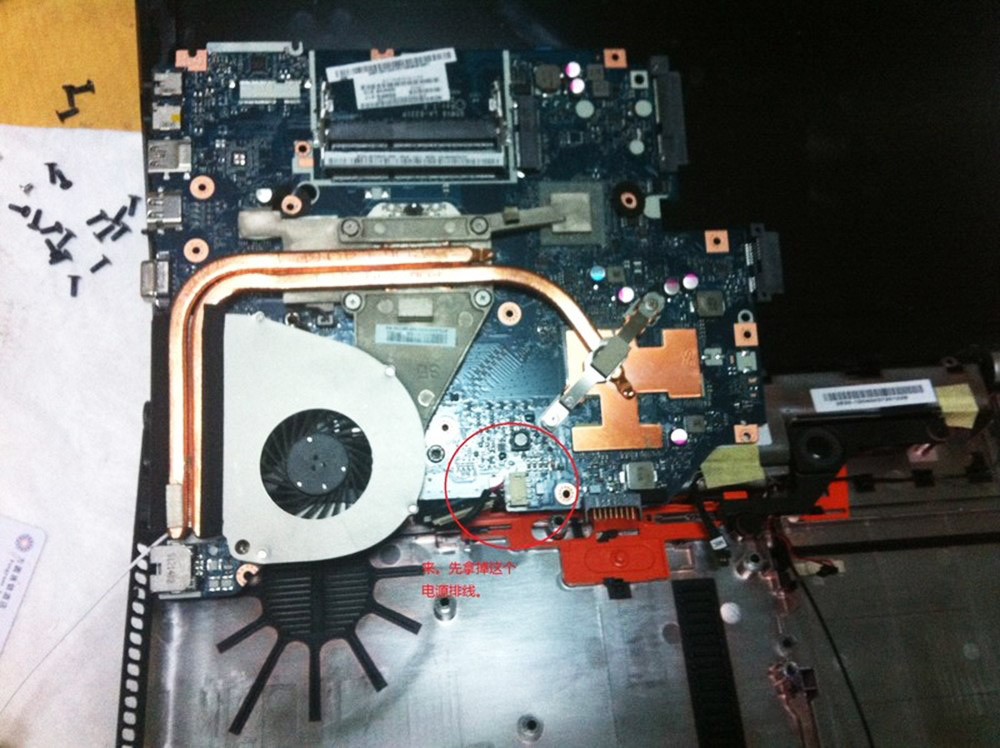 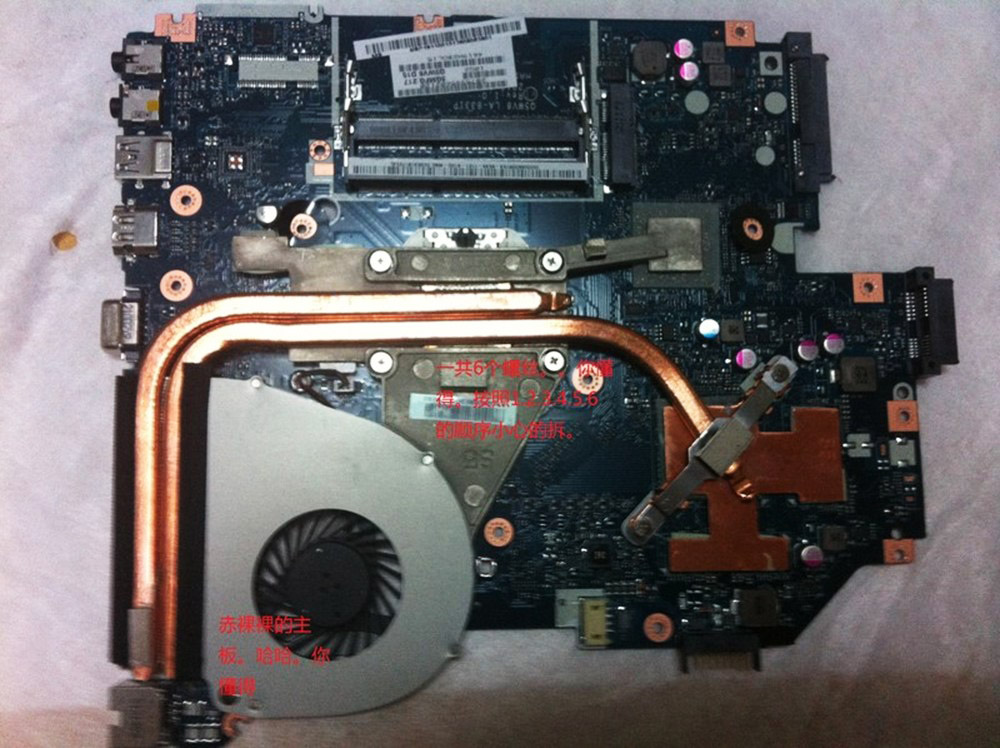 Now only motherboard and fan left. I’m going to separate them. 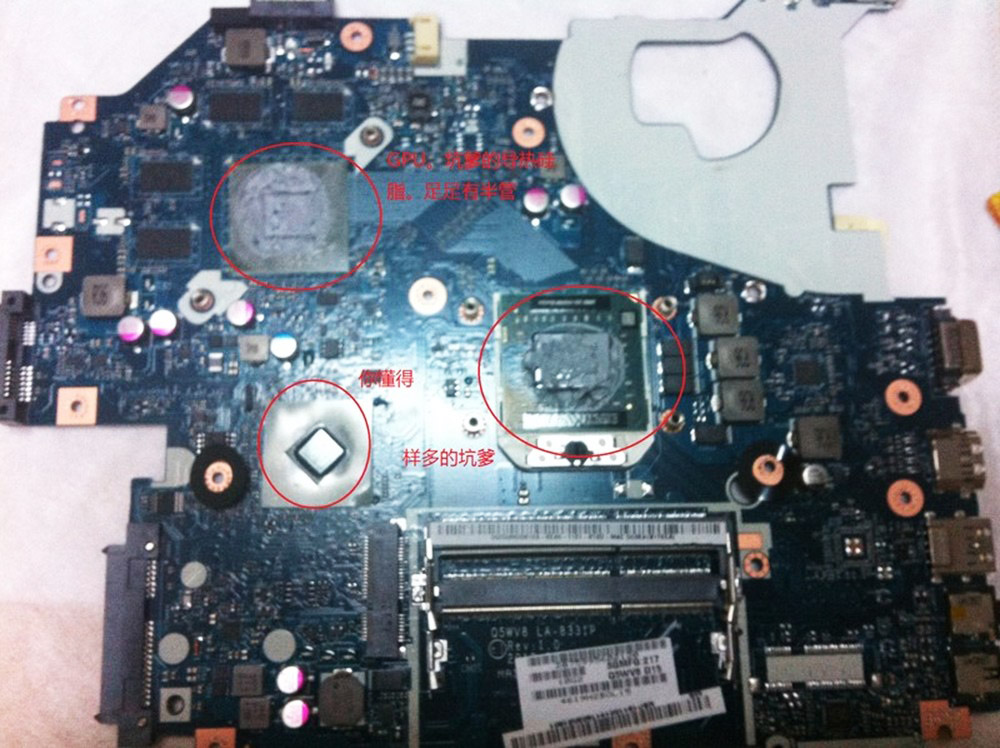 It can be a little difficult to remove the cooling fin. Pry it up little by little.

And I’ve smear some new silica gel on GPU 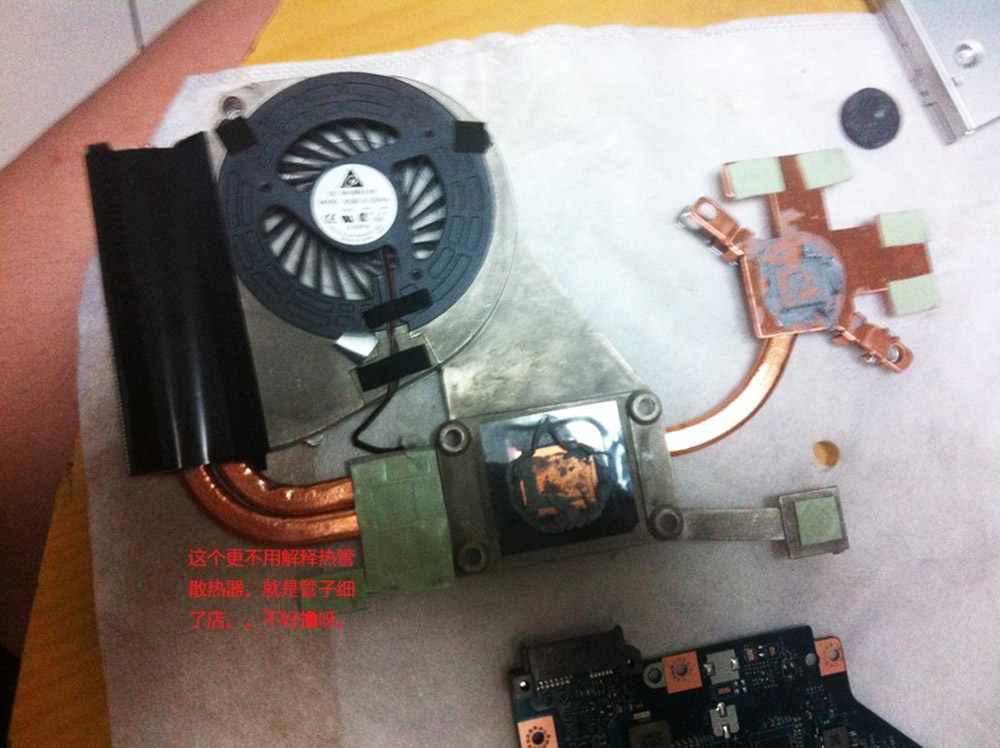 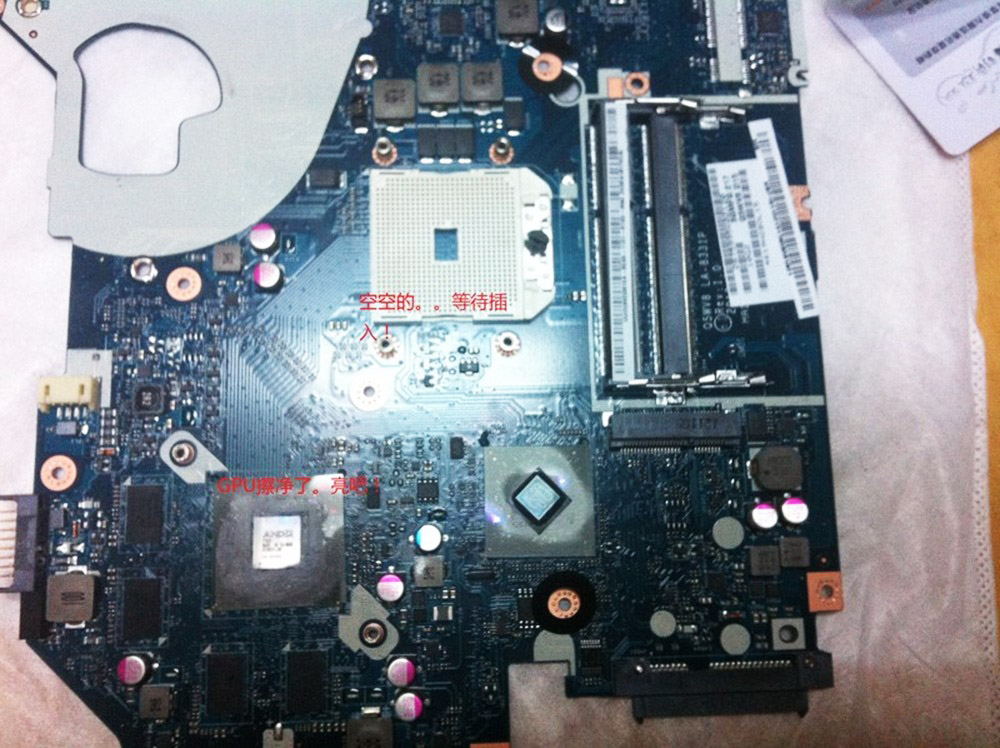 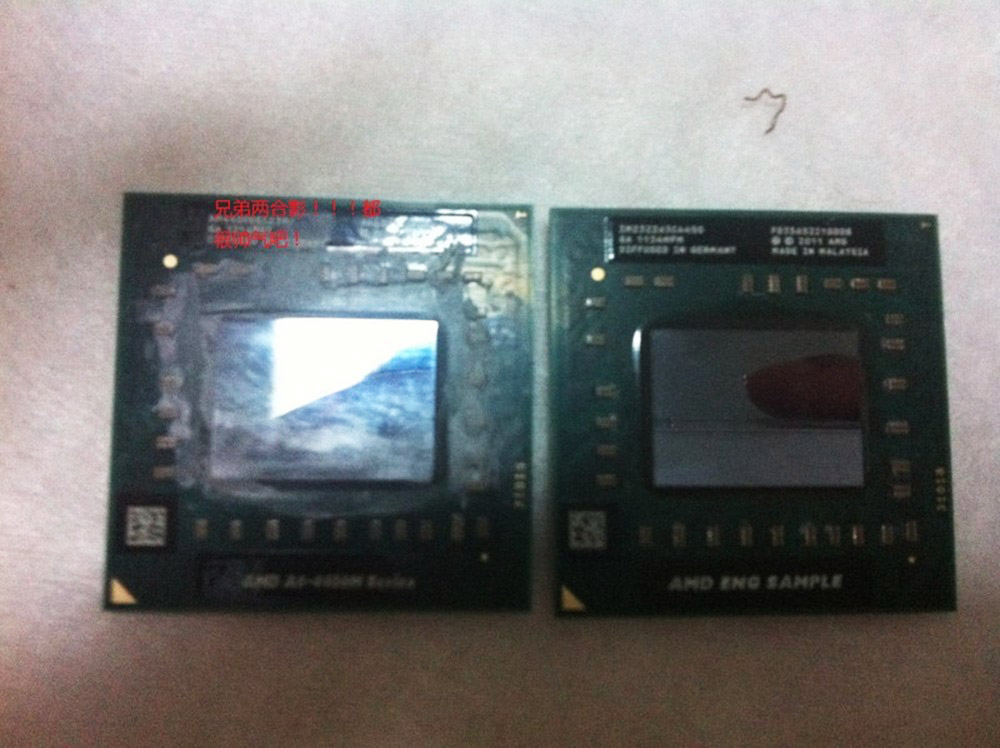